This year Halloween looked a bit different in New York and that’s thanks to Harry Styles.

Styles sold out his two night shows on October 30th and 31st at Madison Square Garden and threw one of the biggest Halloween parties of the year.

All those who attended were all dressed up in their costumes and ready to watch Styles perform. The question in everyone’s mind was what Styles himself going to wear.
On night one Styles left everyone in shock by taking it back to Oz. Styles and his band dressed up as the characters from the famous movie Wizard of Oz with Styles himself dressed up as Dororthy. 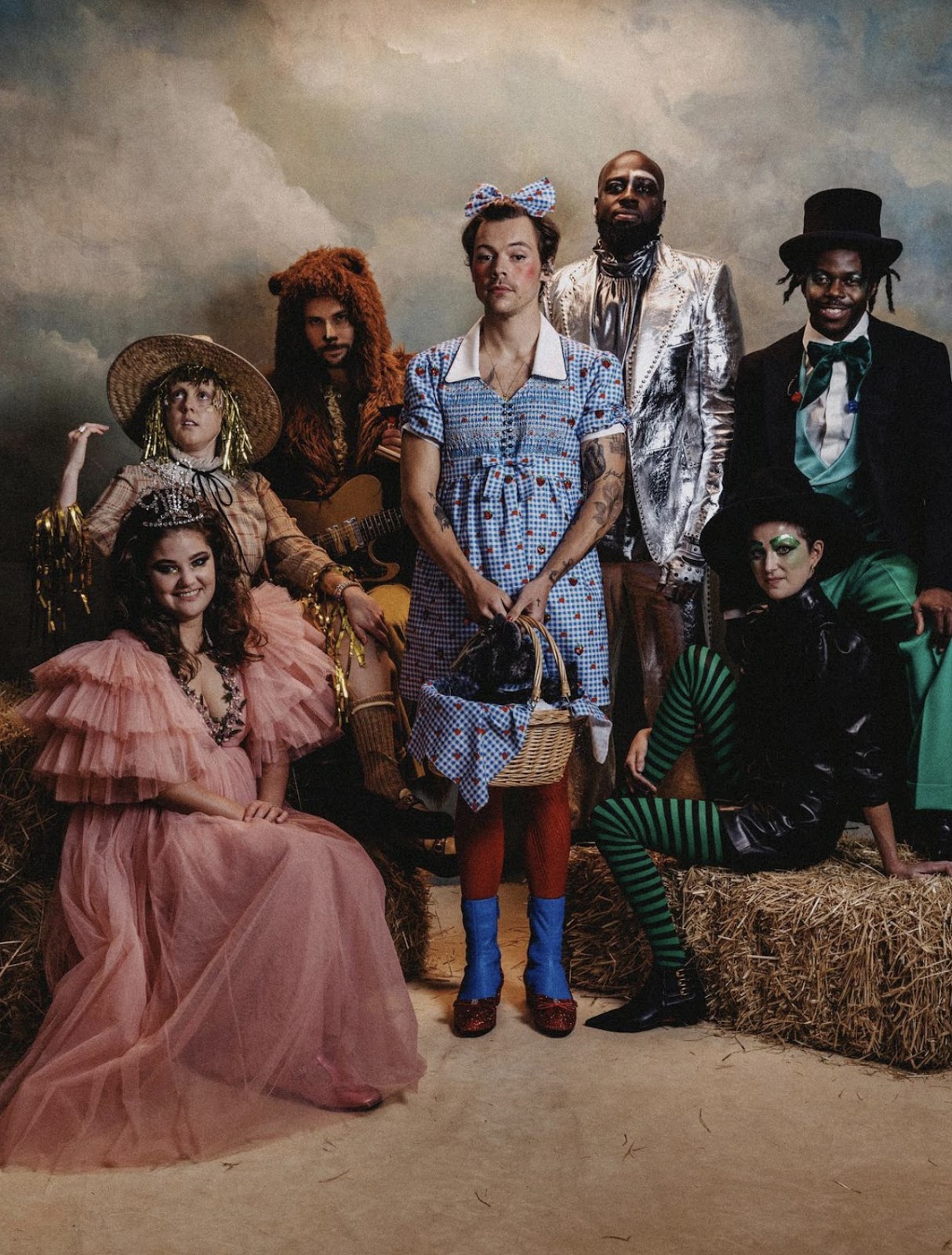 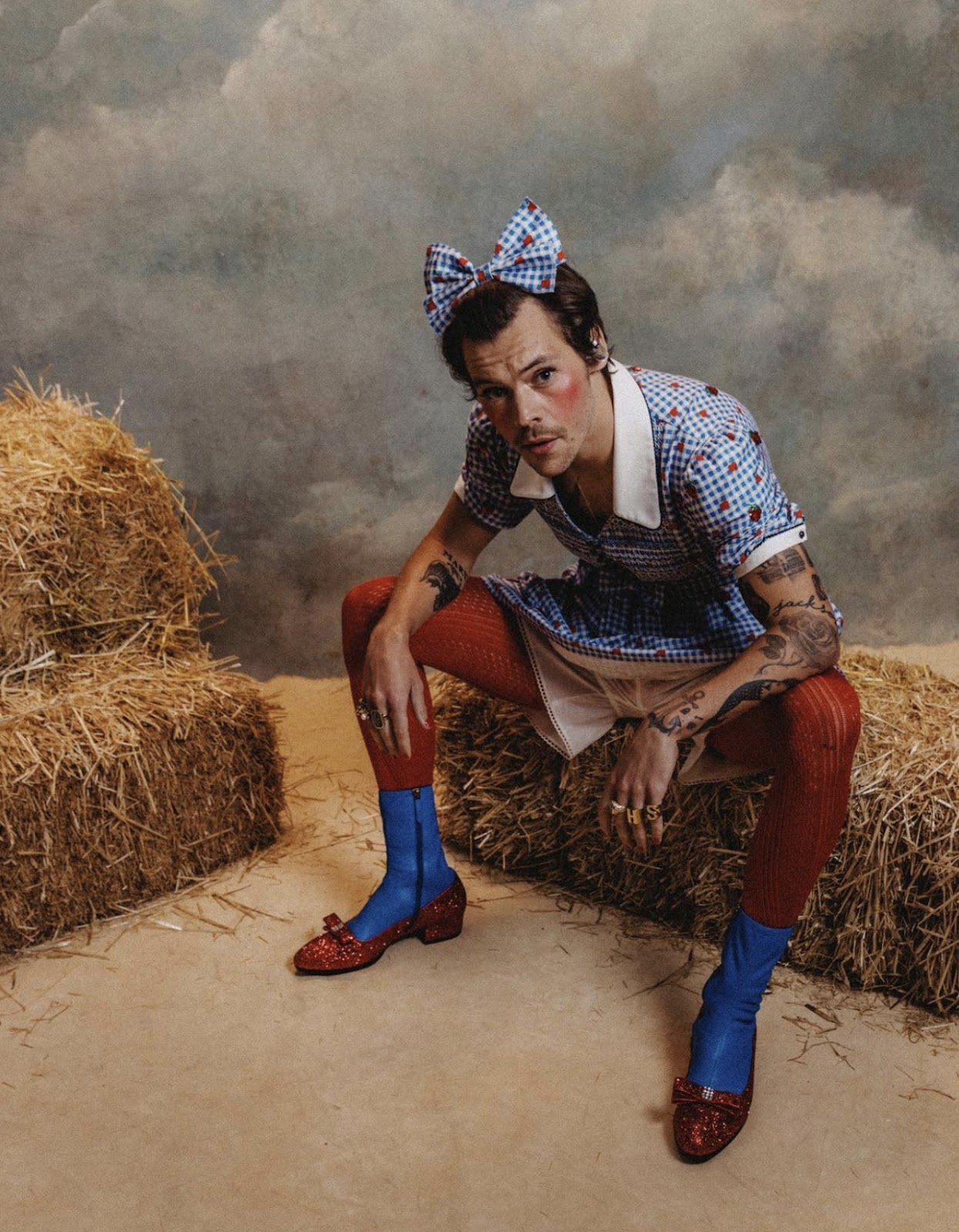 Styles is known for always tackling gender fluidity in his clothing choices so it wasn’t a surprise to his fans to see him in a dress and a bow.

For night two Styles decided to go with a classic Halloween costume for himself and his band, scary clowns. 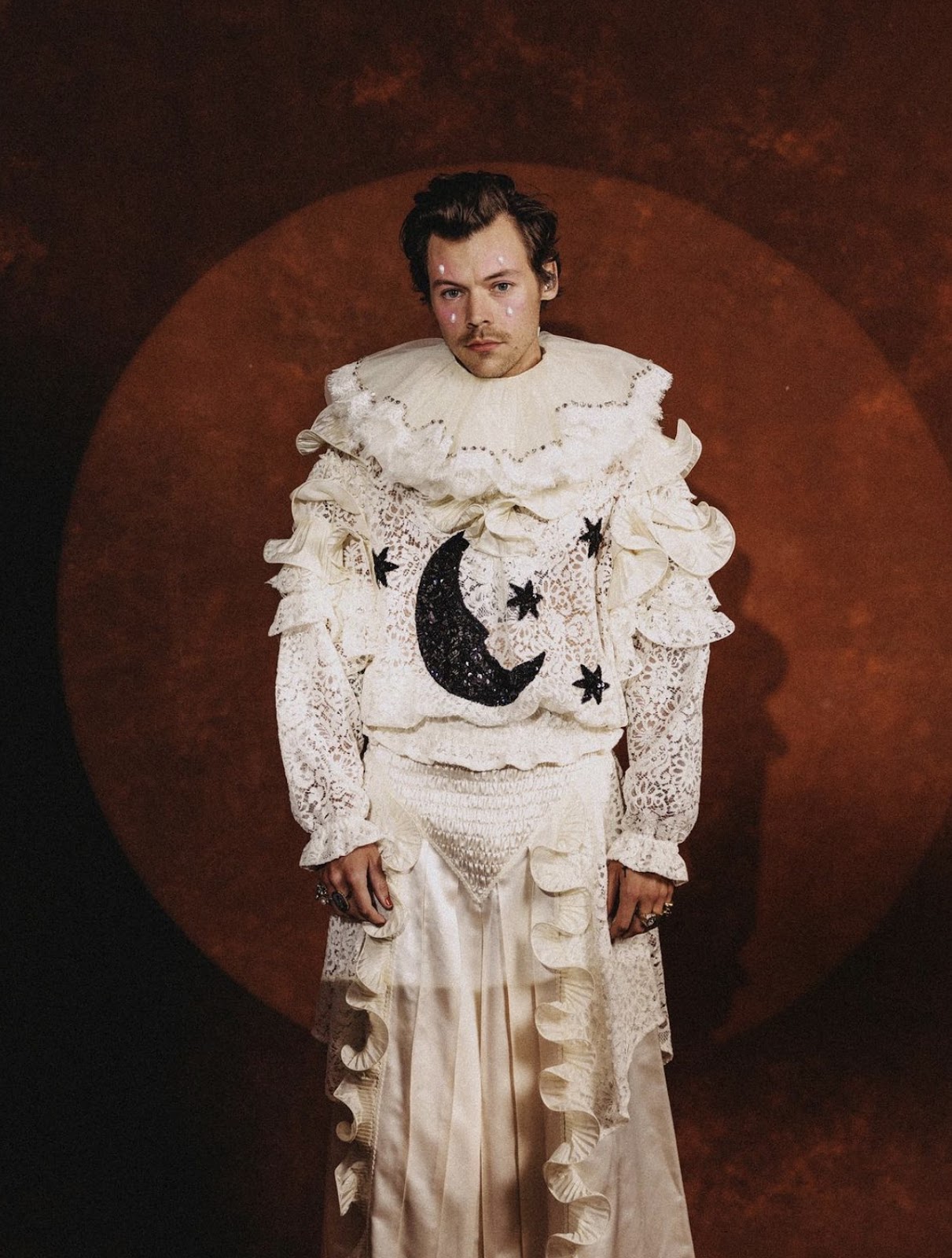 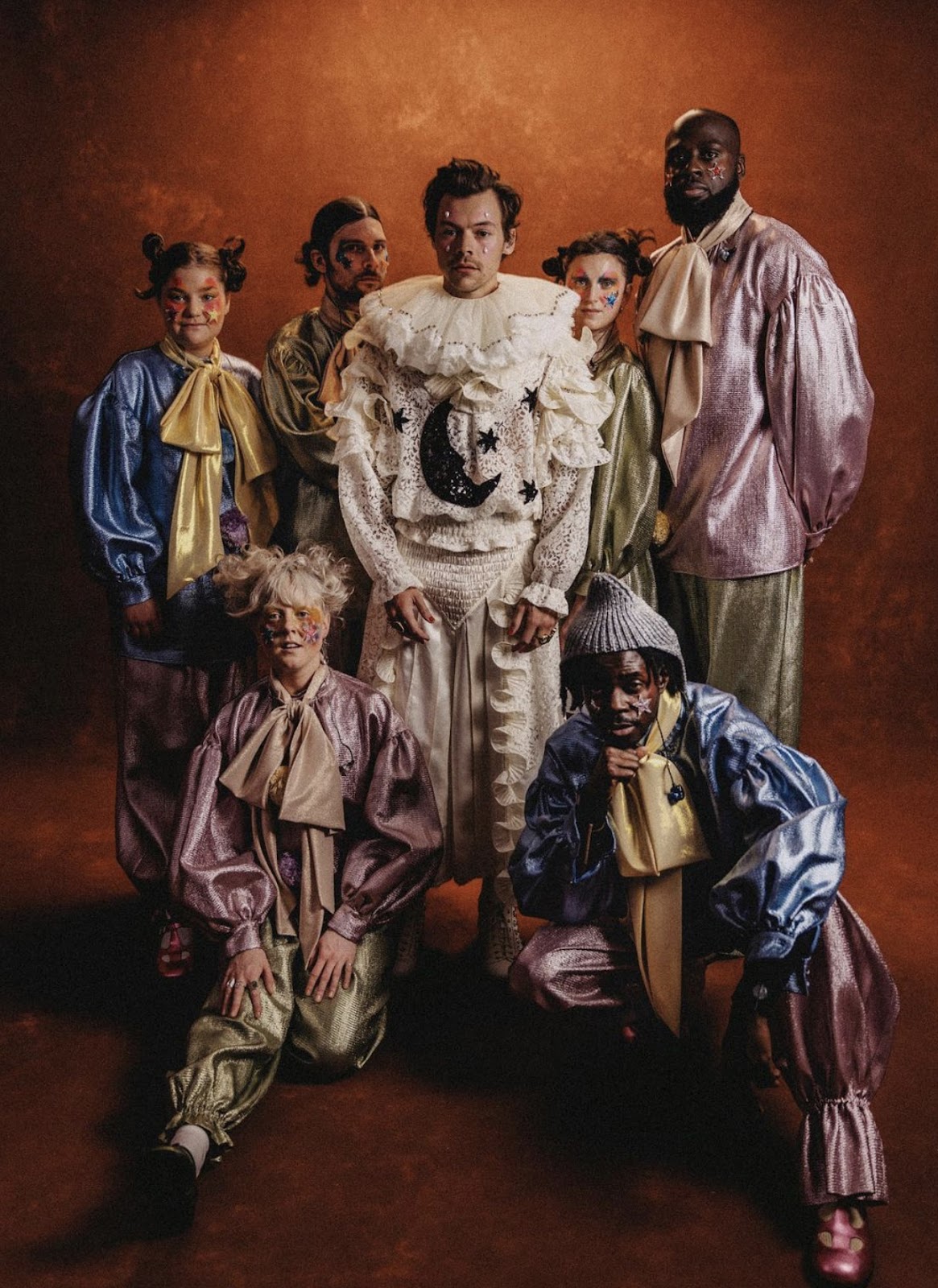 The costumes Styles and his band wore are much more fashion forward than what appeals to the eye. All of the costumes pictured were designed by Gucci creative director Alessandro Michele and made by Gucci. Their costumes were anything far from simple. I wish I could say my costumes this past weekend were Gucci.

Harryween was a two night concert like none other.

What do you think of Harry’s costumes? Which do you prefer, Dorothy or Scary Clown? Do you think more artists will try to implement a halloween party into their concerts like Harry Styles did?